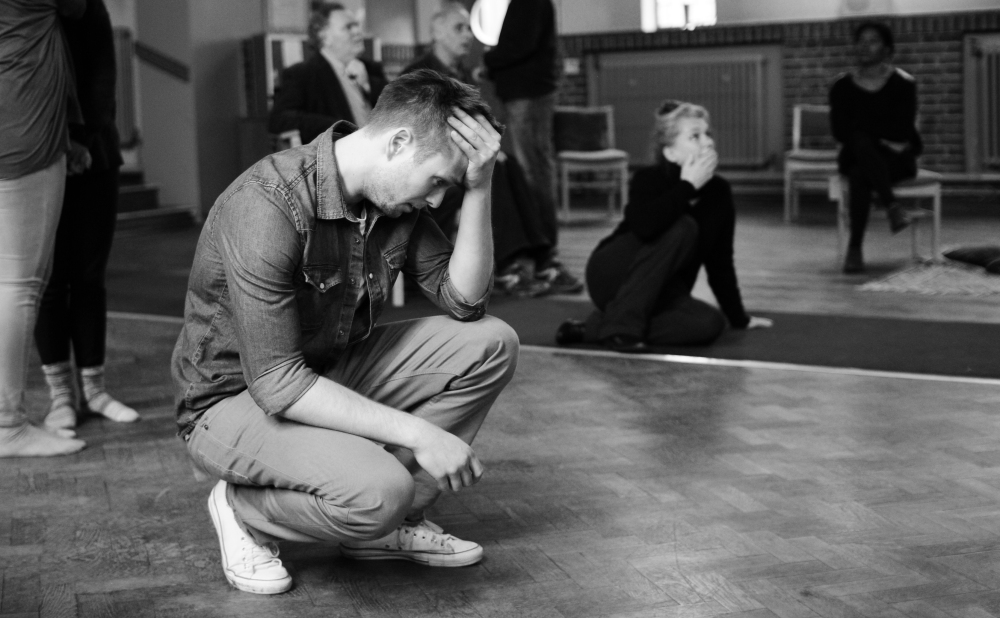 Comedy: A Tragedy in One Act will be performed for the first time in the UK at Sadler’s Wells on 31 May 2014.

The play is being staged by the innovative emerging theatre company The Canting Crew and has been made possible with the support of Kazantzakis Publications, Ethnos Newspaper Group, EdmissionUK and EntertainingTV.

Kazantzakis wrote Comedy in 1909 while he was still young but it already explores some of the challenging and original thinking that was to mark much of his later work.  More than 50 years on from his death, Kazantzakis remains a divisive figure and his religious thought continues to resonate in the context of today’s religious debate. END_OF_DOCUMENT_TOKEN_TO_BE_REPLACED